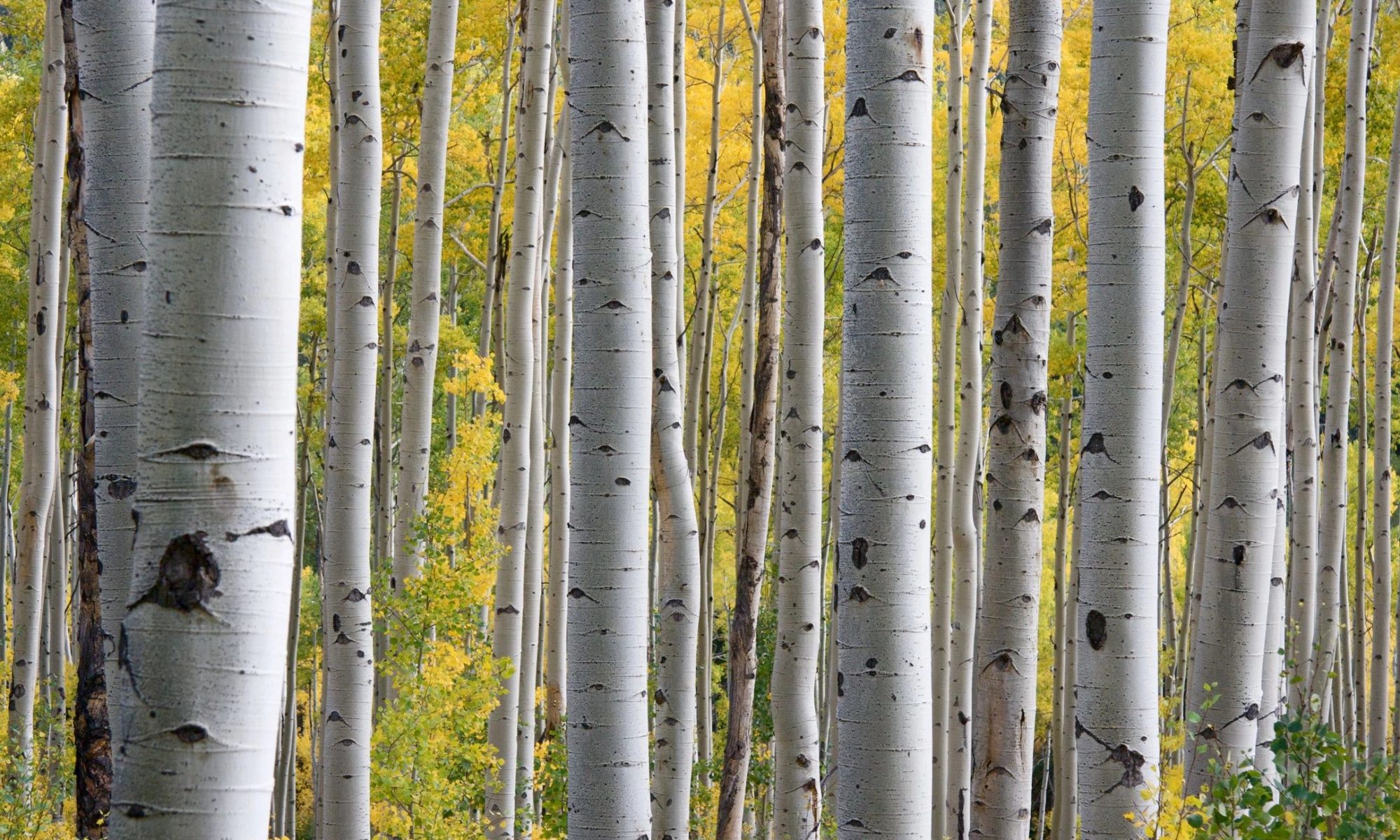 Earth’s eco system is under stress throughout our planet. Three important points:

This story keeps our hope alive & inspires us to do whatever we can in our own spheres to correct what we have spoiled.

The idea of creating new ecosystems around native trees sparked an interest in Malad-based businessman Vikas Mahajan several years ago.

Exhausted with the overbearing grey concrete that is creeping up on the city like some futuristic horror film, a growing number of people have decided to do their bit to cultivate little green utopias, sometimes as rebel gardeners.
These ‘guerrilla gardeners’-who get activated just before monsoon-range from a dentist who seed-bombs forests neighbouring Mumbai to a yoga instructor who surreptitiously plants tree saplings wherever she can find a free spot in her neighbourhood. Their small interventions are reminiscent of the ‘guerrilla gardening’ movement that started in London some years ago, where citizens roamed around identifying abandoned spaces and cultivating them when no one was looking.
“Just before monsoon, we fly a four-seater aircraft over a 200-mile radius outside Mumbai and scatter seeds over areas that we can see are deforested or strip-mined,” says Dr Firdaus Batiwala, who has encouraged other members of the Bombay Flying Club to do the same. “The best way to do it is to create a seed ball of clay and manure embedded with seeds. When you throw it, and the seed sprouts and the survival rate is much better because it has its nutrition from the ball in the initial few weeks. It’s an old Japanese technique.”
With the help of Sanctuary Asia magazine and Bhavan’s zoology professor Parvish Pandya, Batiwala has been procuring indigenous seeds-kanchan, Indian teak, bor-because they manage to grow in adverse conditions where the top soil is lost or the land is in bad shape, and where the more finicky species may not grow, he says. Many of Mumbai’s ubiquitous trees are not native-gulmohar came from Madagascar and rain tree from Jamaica-and were brought by British botanists.
The idea of creating new ecosystems around native trees sparked an interest in Malad-based businessman Vikas Mahajan several years ago. He formed an informal group called Friends For Reviving Our Green Earth.
Green warriors go in for seed-bombing
Members of Mahajan’s group regularly seed-bomb outside the city. Mahajan also conducts free workshops to teach children how to wash and dry seeds after they have eaten fruits-oranges, lemons, chikoos and mangoes. “We show them how seeds can be a treasure, not garbage,” says Mahajan, who designs school science labs. “Basically everyone has to work for nature.”
While seed-bombing works best outside the city, guerrilla gardeners working within Mumbai take the slightly more involved saplings route. A few weeks ago, eco-entrepreneur Savitha Rao planted the first of a mini-city forest in a park in Goregaon. Her organisation Keshav Srushti aims to create 100 city forests using native species of trees, shrubs and herbs, which tend to be more resistant to pests and disease. “We plant them intelligently so that two trees do not compete for the same resources. The idea is to make them self-sufficient ecosystems. These also bring in diverse species of birds, not just crows and pigeons,” says Rao.
“Air pollution has become a serious problem and trees are the best air purifiers. You can choose the food and water you consume, but you cannot choose the air you will breathe. As human beings we can still take precautions, but what about animals and birds? Can a puppy or a sparrow put on an air mask? When a cow breathes polluted air all the time, will it not impact the quality of milk which is then consumed by us?” asks Rao.
Breach Candy-based guerilla gardener Nisha Mulchandani, a yoga instructor, has been planting trees for years, many of which have now grown to towering heights. “Every year, when Nana Chudasama used to distribute free saplings just before monsoon, I would just go and pick them up, pile them into my car, and plant them wherever I saw a spot of earth. The problem is that now every thing is cemented so it is difficult to find spaces,” she says, bemoaning the number of trees that are being indiscriminately hacked. “A tree takes time to come up but it takes a minute to chop it. The tree pose (Vrukshasana) is an important posture in yoga… we forget that we are so intimately connected to nature.”
Indeed, if trees are viewed not as impediments to human civilisation but as interactive beings that follow their own woody etiquette, the similarities are endless. German forester Peter Wohlleben, who wrote the enchanting book ‘The Hidden Life of Trees’, suggests that trees communicate with one another just like people. There are mature well-behaved ones who are the “upright members of ancient forests” and there are those that hog resources. But unlike human beings in their current destructive avatar, trees believe in community, help each other via their network of roots or through scent or signals sent out via leaves, and are part of a woodwide web that may have somewhat more lasting significance than the worldwide web.
As environmentalist Bittu Sahgal says, “In the wild, the best seed-planters are the creatures large and small. In our cities, where we have edged out the natural seed dispersers, we must step in. Guerrilla gardening is just the thing our cities need and where we are likely to find the least resistance is on the largest vacant spaces available-the thousands of desertified rooftops of our green-starved cities.”

One Reply to “Guerrilla Gardening”